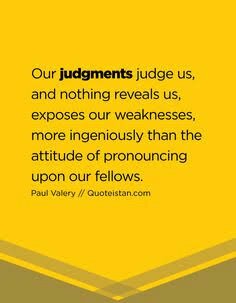 Those trendy jeans with adorned holes?
Or torn rags that embellish the kitchen chores?

That arrogant corn which reluctantly pops?
Or the heroic efforts that shot him to the top?

Those orotund adjectives which nobody reads?
Or the bland creation without those beads?

That ugly stare from the adjacent creep?
Or an unspoken desire of a weird sheep?

Those revengeful eyes that refuse to close?
Or the pangs of grief that withered up the rose?

That lady who lost her honor in yet another heinous act?
Or another gimmick with a calculated tact?

Judgement, eh?
Judgement is the need!
No one’s certain
Which way it should be.

‘Cause the light
It mostly accentuates one way.
While the other one
Like a mean shadow,
Thinks of itself as a
Self righteous day. 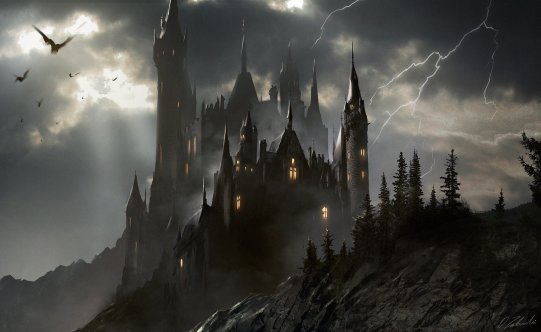 While strolling in the jungles of my mind,
A beautiful castle I designed.
A surreal ambiance with conspicuous lights
Rescued me from the daily freights.

Each moment in the castle was golden.
I, me and myself were emboldened.
We would lock the castle from the insides
And embark upon some pretty wild rides.

Each thought was about the castle.
Each day was without a wrestle.
The castle was my four leaf clover.
As the hard times were finally over.

But one day, the sun began to set.
And my cells began to fret.
Since they had breathed the “holy” air,
They just didn’t seem to care.

Helpless, I locked myself inside the castle
Each moment brought greater hassle.
Me and myself went different ways
And I was left alone in the sadist haze.

I used to scream desperately.
But it would just echo back and pierce me.
The cries and tears were of no avail.
‘Cause even the air had been veiled.

With my limited senses, I planned escape.
But the key was lost and the ceilings taped.
Finally, I mustered courage and broke the walls.
There I was, recovering from the fatal fall.

Days were hard and relationships awful.
Like a pariah, I was deemed unlawful.
Me and myself were done with their muse.
‘Cause I was recovering which was the best news.
Eventually, I learnt to love the wrestle.
‘Cause I knew there was never a beautiful castle. 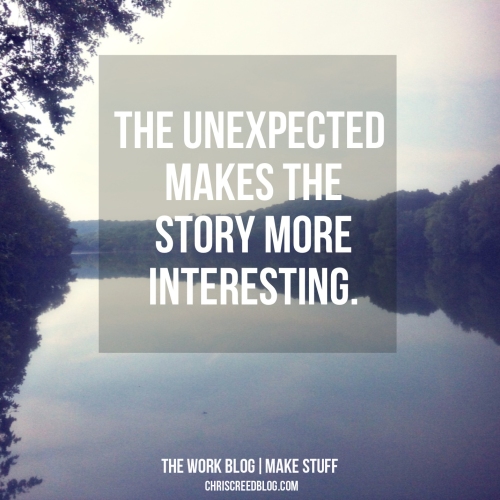 Caffeine, nicotine and a heavy mind
Took me up towards the skylines.
97 steps climbed in full pleasure.
The breeze was still, but enjoyed in leisure.
The stars seemed to mock the nutcase.
But my rock steady legs left the base.

4th floor passed by and it felt great.
The cool wind was loving me,
And I reciprocated the emotions duly.
3rd floor and a loss of weight.
Thank you God for the beautiful days,
From the quizzing to the musical phase.

2nd floor and the ground was near.
Forgive me mom, Forgive me dad.
For your son was a broken lad.
1st floor and there was no fear.
With an unperturbed guise,
I was about to close my eyes.

But, the ground suddenly ripped apart.
And a galore of creepy snakes took its place,
With shining fangs, ready to leave no trace.
Horror had kissed me like a poisoned dart.
My rock steady legs were moving in a trance.
From the ugly grip of terror, I woke up, still in trance.

Wiping off the sweat, I asked Him
“Of so many minions, Why snakes?”
Came the fitting reply,
“Because it was unexpected.
And it’s the unexpected,
That acts as a drive,
Which keeps one alive.” 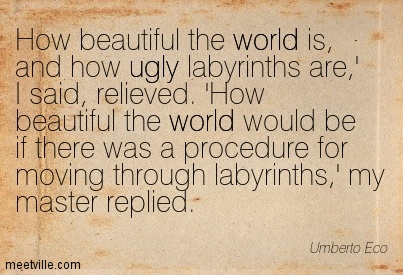 Wish water was always calm,
And the sky was always blue.
Wish a smile always meant happiness,
And words were always true.

Wish a veil could show
What it really hides.
And the walls could speak
The secrets they confide.

Raise your head up,
And repeat after me.
“All along we go
Fueling the piper’s spree”

Leave your reasons behind,
And bring your manners along.
Just nod your head,
And sing the piper’s song.

Calculated smiles,
And fake glows.
Clap your hands,
And enjoy the show.

Try to leave the herd,
And make your own way.
Before you know,
You’re in for another piper’s play.

In the end, they will say,
It was all a game.
We avoided failure
And got the “fame”.

But, what is failure?
And what is fame?
Absolute entities?
Or just pawns of the game?

Till then, just nod along.
Sing the piper’s song.
And repeat after me.
“I am proud to be free!”

Pockets breathing
But you can’t feel the air.
Lips mumbling
But you aren’t aware.
Tension piling
Teardrops everywhere.
Fake colors bleeding
Here and there.
A river flowing
Leaving the scars bare.
People dying
But nobody cares.
And we keep on smiling.
Is it fair? 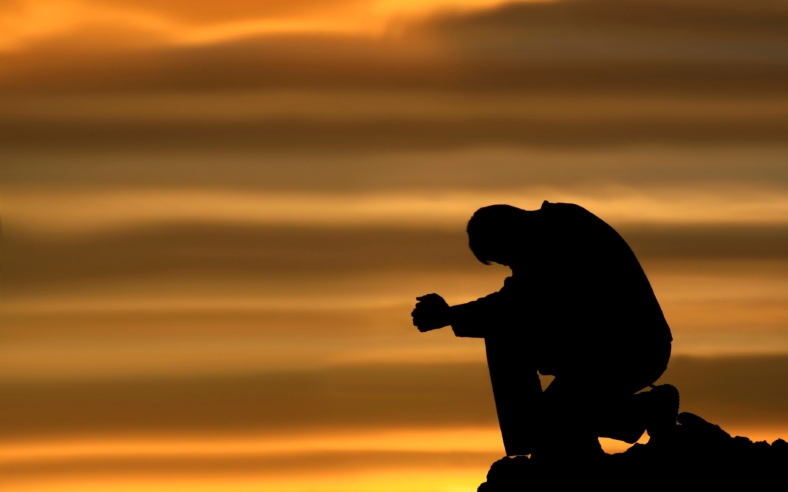 God bless us all!
‘Cause we are always lost,
Amongst a tornado of thoughts.
Always trying to do right,
We frequently lose the fights.

God bless us all!
‘Cause we are utterly confused souls
Swimming in a fish bowl.
Always dreaming of the sky,
We just can’t reach that high.

God bless us all!
‘Cause we’re His terrified sons,
Trying to smile under loaded guns.
Sinned we are,
Never afraid to go far.

God bless us all!
‘Cause we always fall for those marks.
Those evil whispers in the dark.
And then we judge accordingly,
Seldom knowing the reality.

God bless us all!
So that we always stand tall.
And find those beautiful things
Which won’t let us fall
But, fly without wings. 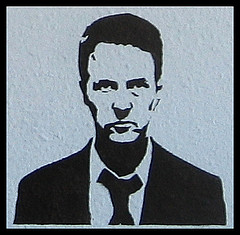 I rule from my throne

When I am in my comfort zone.

But I am in doubt

Once I have stepped out.

I often think why should I leave my place

But, as every whale surfaces to breathe,

I have no choice, I have to leave.

But, I am not afraid of the mysteries

That await me & will try to tease.

But the thing is
Where do you see yourself?

But the point remains
Where do you see yourself?

If that’s true, continue sailing
Because HE doesn’t want you to say
‘WHY COULDN’T I SEE MYSELF?’